About ERN and RED

Established in 1996 in Mexico City, ERN specialized in seismic engineering, evolving later to include the assessment of a wide range of natural and anthropogenic phenomena in order to mitigate their impact on people, buildings and infrastructure, by way of seeking solutions through specialized studies and software. ERN developed several risk models and risk related technology assets, with projects in Mexico, Latin America, Europe, Africa and Asia.

Established in Pavia, Italy in 2008, RED originally dealt with the analysis and modeling of structures for achieving optimal seismic performance. In 2012 the company acquired its current name and increased its range of services to include the development of natural and man-made hazard and risk assessment models, with focus mainly on earthquake and flood perils. RED has been involved in many risk assessment projects worldwide, including Europe, America, Africa and Asia. 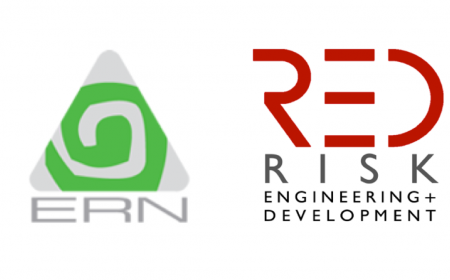