Mission Statement:
ODS should be the standard used for exposure data, result outputs and contract(s) terminology for the (Re)Insurance industry and other interested parties in catastrophe modelling and exposure management across all classes of business.

The latest version of ODS is v2.3.1 and can be accessed via GitHub.

The open data standard for a first version of a liability schema was released on the 7th of April and the recording of the market launch event can be found here.

The launch was supported by Oasis LMF, Guy Carpenter, Lloyd’s, Verisk, Praedicat and Ren Re. Conversations around this data schema and adoption have started to unfold in the London market and feedback has been positive.

This is a first version and so it’s expected to evolve and develop as demand requires it. It’s up to the market to promote and push this, so get involved and work towards a more efficient and consistent capture and transfer of liability exposure data.

Documentation and details around the schema can be found on the GitHub repository. It is completely free and open to anyone to download and to start using it.

Oasis hosted a market call to kick-off the initiative to produce a cyber data standard on the 20th of April. The recording of that call can be found here.

As a first step, Oasis spent months gathering insight and feedback from providers of cyber models before expanding the conversation to the wider user-base of these models.

A cyber working-group (CWG) has been set up to develop this data standard and it includes representatives from model providers, brokers, insurers, reinsurers and a cyber security consultants who all have expertise in both developing and using cyber models.

This CWG had its first meeting in early June which was a positive and constructive open discussion. The second meeting is scheduled to take place in early July with the aim to release a first version of this standard in September 2022.

Recent focus has been on the following topics which continue to be discussed and reviewed:

Please get in touch at the links if you can offer feedback or guidance.

If you want to be kept updated on ODS, then please send us your email and we can add you to the ODS mailing list.
We also encourage you to use the ‘watch’ feature in the ODS GitHub repository. This can be customised to tailor what notifications you receive. 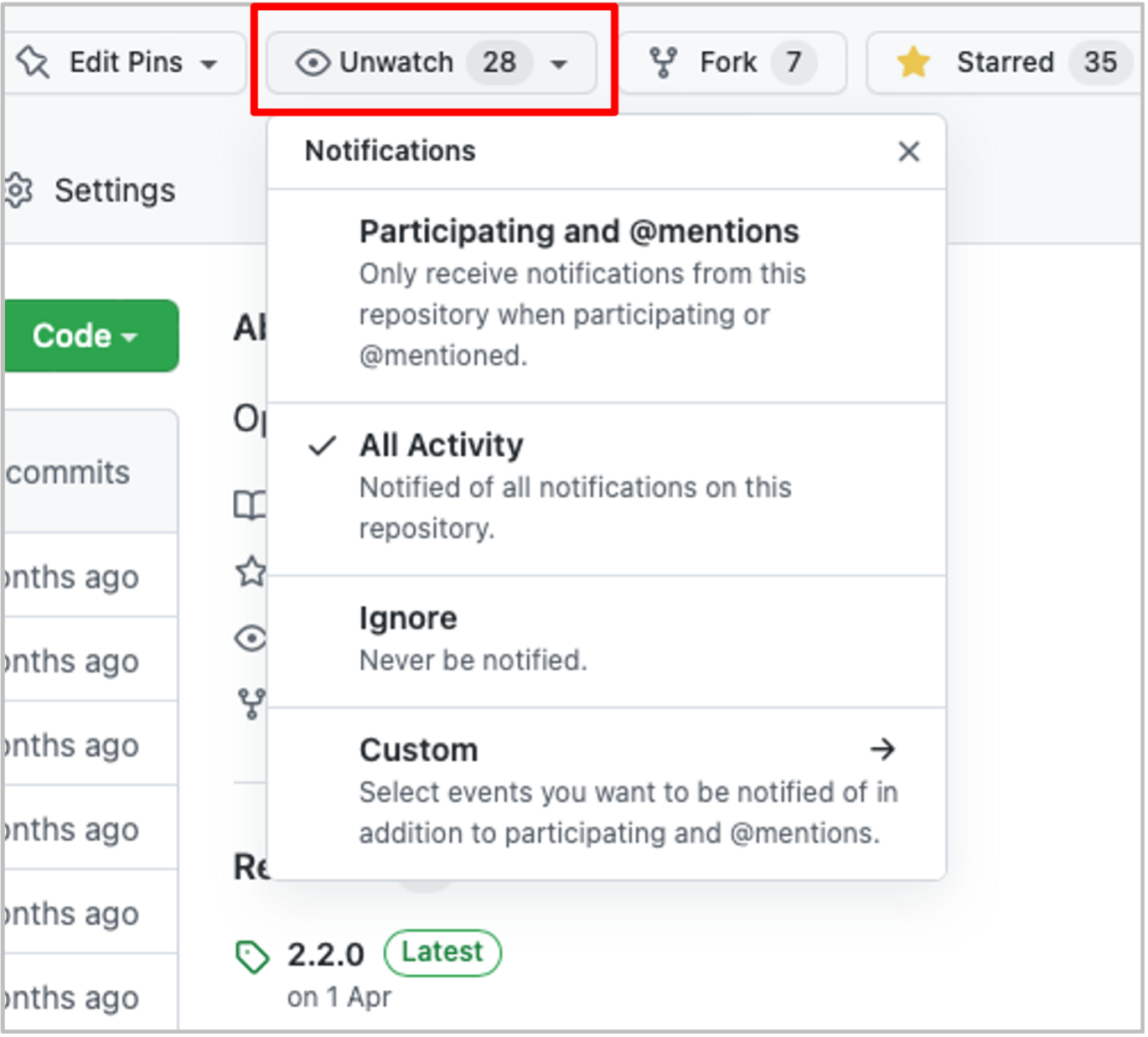 Like everything ODS, market collaboration is key for success!

Contact: matt.donovan@oasislmf.org, or raise an issue on the GitHub repo.

Project Nazaré, the two-year project to accelerate the development of the Oasis platform with focus on performance and reliability, has continued to be the main focus of the team in the first half of the year. The development team completed the second phase of enhancements and improvements to the core code-base in May with several significant improvements including:

Work has now begun on Phase 3 of the project, where we will be looking at, amongst other things, stochastic disaggregation, monetary curves, post loss amplification and vulnerability function adjustments. We will also be consolidating and updating all of the documentation around model building to make it easier to get models into Oasis.

The project also delivered a new version of the platform in April using a distributed architecture approach based on Google's open- source Kubernetes orchestration system, allowing simple deployment, rapid scaling and enhanced management of analysis jobs. An example implementation of the new platform in Microsoft's Azure cloud platform is available via GitHub and is being integrated and tested by several members of the community. On top of the performance improvements delivered in the core code-base, this will allow analysis jobs to be scaled and executed in an incredibly short period of time.

The Risk Modelling Strategy Group of the Insurance Development Forum (IDF) is continuing to make positive progress across open modelling infrastructure and risk analysis tracks of work. Two key initiatives were launched during the IDF Summit 2022, which was convened at the Swiss Re Centre for Global Dialogue in Rüschlikon, Zurich, Switzerland on 13th and 14th June.

The first version of the IDF Oasis Risk Explorer was showcased at summit. This new open-source risk modelling tool is designed to help educate a non-specialist audience on the fundamentals of disaster risk management and pricing, and complement the existing suite of Oasis LMF catastrophe models. It provides an entry-point to probabilistic risk modelling for those interested in disaster risk financing solutions in low- and middle-income countries, while avoiding the barriers of cost and complexity that characterise the commercial catastrophe modelling market, with a specific focus on parametric risk transfer solutions. A video preview of the tool is available here and v1 will be released online by the end of July. Feedback will be integrated, and the tool expanded to global coverage and more perils for release ahead of COP 27 in November 2022.

The June IDF summit also saw the formal launch of the IDF & V20 Global Risk Modelling Alliance (GRMA), co-funded by the German Federal Ministry for Economic Cooperation and Development and the IDF insurance industry members. The Global Risk Modelling Alliance (GRMA) is a new freely accessible service jointly offered by the InsuResilience Program and Insurance Development Forum in partnership with the V20, which provides significant funding for new models, open source technology and the support of experts to improve local capability in analysis for risk management and climate risk finance in climate vulnerable countries.

Applied Research Associates (ARA) is excited to announce that the following updates to our industry leading Atlantic Hurricane model will be available in Q4 of 2022:

We are also working with JBA on a future update that will pair our hurricane rain event set with JBA’s inland flood events, to give users a fully correlated view of U.S. hurricane wind, storm surge, and inland flooding risk.

With fuel prices having increased over 50% in the last twelve months and costs of building and general repairs rising ever higher, the biggest insurance issue facing Australia in 2022 is inflation.

COMBUS is the first company to introduce and incorporate a specific allowance for the superimposed inflation experienced on Australian claims into our natural perils models.

In our new Version 4.9.2 we have also undertaken an extensive enhancement of our historic calibration dataset and our models match to actual industry losses when run against our new Industry Exposure Database.

Finally, we are continuing our work on our new Detailed Loss Modelling systems to cover all of the above perils at high resolution.

Fathom-Global 3.0 - Register your interest
Understand present-day and future flood hazards anywhere in the world with Fathom-Global 3.0, coming soon. New features include future climate states, coastal perils and 30-meter resolution.
We'll be sharing more on how we developed the product, with exclusive previews and early access, closer to the launch. Register your interest now.

The impacts of climate change on flood risk are an ongoing focus of research and development, with new tools, methodologies and data emerging as the industry looks ahead.

Speak to JBA about how they can help you with their range of climate change products.

Oasis Conference,
in collaboration with the Swiss Re Institute