Peter Geissbuehler leads as a Regional Manager the Risk Science team Europe based in Zurich. He is mainly in charge of Cat Research and Validation for European perils, steering the pricing and modelling European Cat landscape and the development of in-house Cat model.

Peter leads a team of natural scientists focusing on Earthquake, Flood and European Winter storm.  He initiated and guide the in-house Hail model for Europe.

He has over 20 years of experience in the reinsurance sector with a strong focus on catastrophe modelling and pricing. Before he joined Renaissance Re in 2011, Peter was working as a Senior Vice President for Pricing and Modelling at Tokio Millennium Re. From 2009 until 2011 he was working at RMS and managed as a Product Manager the European model suite.  Peter holds a PhD in Climatology from the University of Berne and the Paul Scherrer Institute PSI (ETHZ). 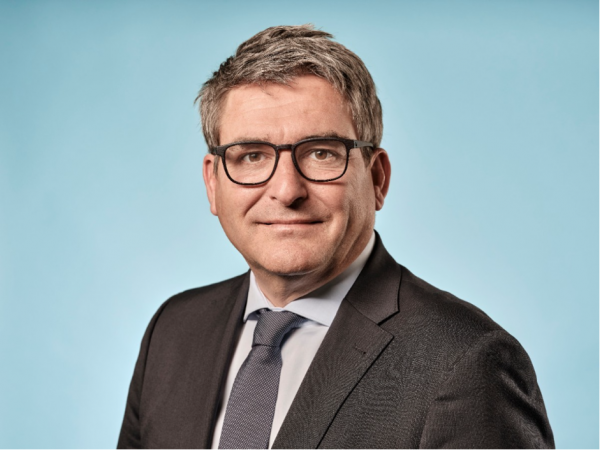