Mr. Ringsted has 25 years of experience in the insurance industry. In February 2017, he was appointed Chief Digital Officer. He has served as the company’s Chief Risk Officer since 2008, prior to ACE’s acquisition of Chubb in 2016. Mr. Ringsted was named Executive Vice President, ACE Group, in March 2014. Mr. Ringsted’s previous leadership roles at the company include serving as Chief Actuary from 2004 to 2017; Executive Vice President and Chief Risk Officer for ACE Tempest Re from 2002 to 2004; and Senior Vice President and Chief Actuary for ACE Tempest Re from 1998 to 2002. Prior to ACE, Mr. Ringsted was a consultant at Tillinghast-Towers Perrin. 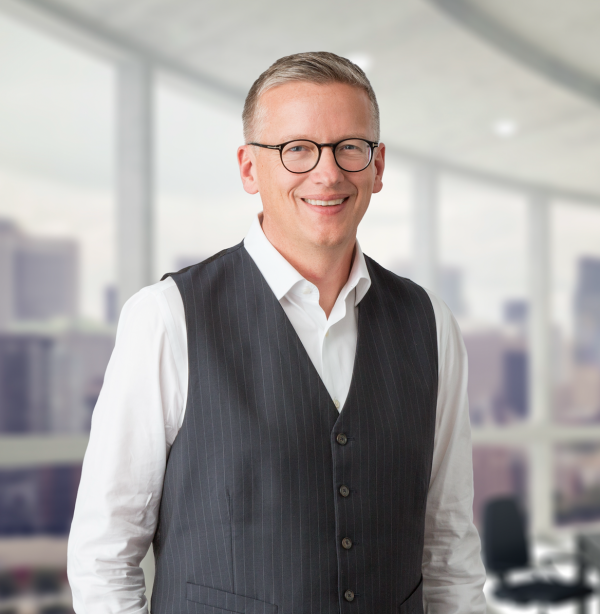